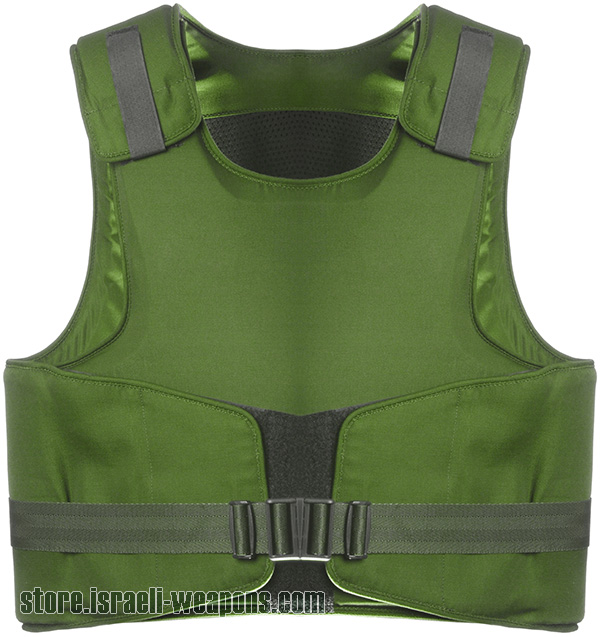 One of the greatest inventions of men is the ballistic vest. Lots of lives were saved by this item. Police officers and soldiers thank to body armor issued to them that stopped the bullet when they been shot or stopped a stab attempt. It has saved them from serious injuries and death. While it can be a lifesaver, a lot of officers take it for granted. Well here are some things that you need to know about ballistic vests.

Contrary to popular belief, the bulletproof vest is not really bulletproof against all ammunition. It can’t protect the person from all threats. In technical terms, the vest is bullet resistant. It is made of extraordinary fabric that can stop the bullet. There are even some rare instances in which a bullet can penetrate a vest that it has been rated to stop. That’s why it is important to understand that even with a vest on, you can still get hurt really bad.

A bullet proof vest is given a five-year service rating. That means the vest can stop the bullet that it has been rated for within the five years (and usually after). But keep in mind that how it is worn and taken care of within the given time. If it is worn daily, its protective capability is reduced faster compared to the one that is unused. Tears, damage, creases or burns can reduce the lifespan of the ballistic vest.

How to Clean Ballistic Vests

One way to make your ballistic panels last for the whole five years is to keep the carrier clean. Some police officers have at least two carriers. That way they have a spare when they need to wash their carrier.